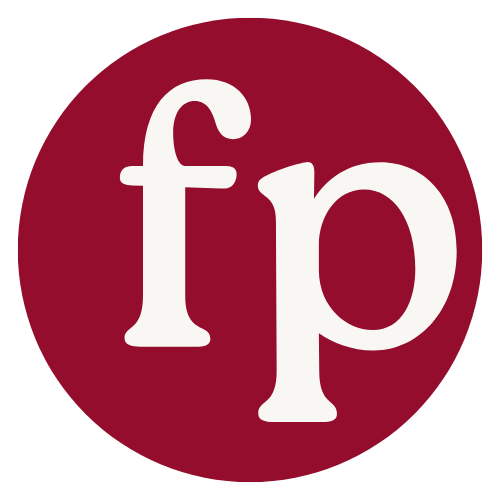 Was it Wilkie Collins who gave us the first Detective Novel with ‘The Moonstone’? There are those who argue that ‘The Three Apples’, beautifully told by Scheherazade in the book ‘One Thousand and One Nights’, has the best claim of all. Many centuries later, I still remain fascinated by any mystery story.

Join Winifred Smy as she unravels mysterious murders in a small Suffolk village. 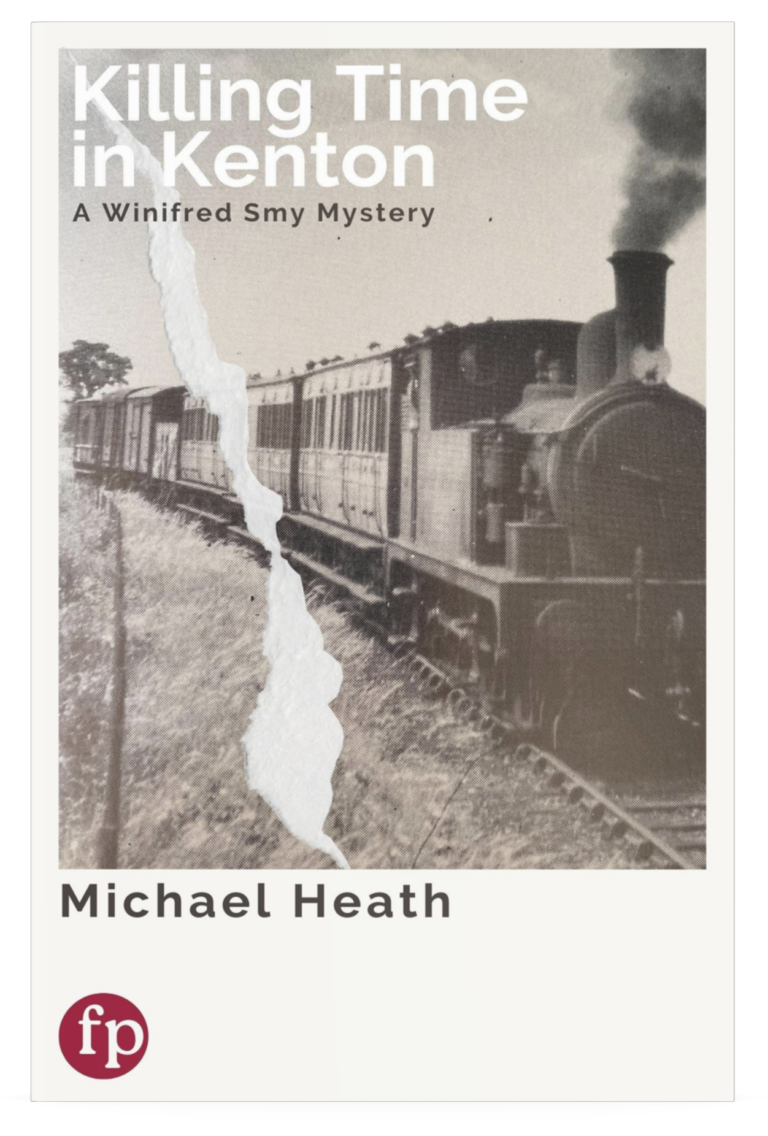 When a well-dressed man is found brutally murdered in a Suffolk village train station, the police move confidently to arrest his murderer, certain that they ‘have their man’. But a shrewd and fiercely independent local woman, Winifred Smy, isn’t convinced and – as further fatalities follow – pursues the trail of clues that leads her to the real killer.

Explore some of the other genres here:

Works that explore the wonder and the emptiness of modern life.
Take a look

Brief, gentle poems that contemplate the sacred and profane.
Take a look

Books that help the reader navigate their way through the maze of modern working life.
Take a look

Thank you for visiting my website; it’s such a pleasure to have your company. Where can I take you next?